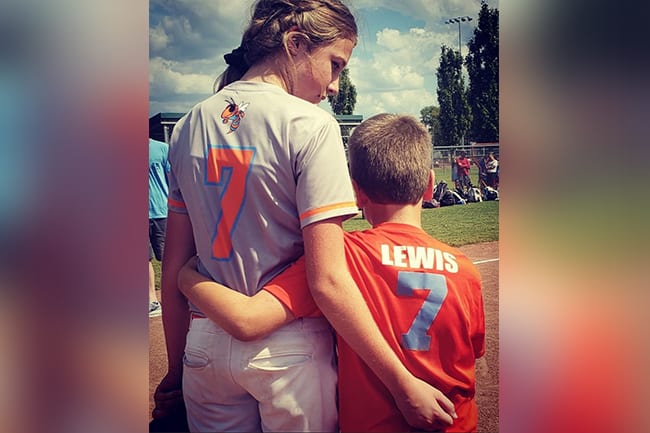 Mama, Your Kids Are So Much More

Sports seem like a religion- especially here in the South. Just as we attend church on Sunday morning, we attend high-school football games on Friday night. Hands are raised in praise when a young basketball player shoots a 3 pointer. When a child crosses home plate, the Spirit seems to overtake that kid’s mother when she jumps up from the bleachers and does a little jig.

And there’s nothing wrong with that.

I love watching my children play sports. I love watching them work and excel. I even encourage them to look for joy when they work and don’t excel because that produces patience and perseverance and character and lessons that will be carried into adulthood and especially the workplace.

But I’ve also seen sports tear children down and place them in a state of confusion. The kids who struggle athletically stew on questions such as, “Who am I if I’m not the best?” And the young athletes who are the strongest link on the team (which is certainly something to be proud of) base their self-worth on that MVP plaque on the living room mantle and the trophies on the dresser.

But, child, you are so much more.

Mama, your baby is so much more. 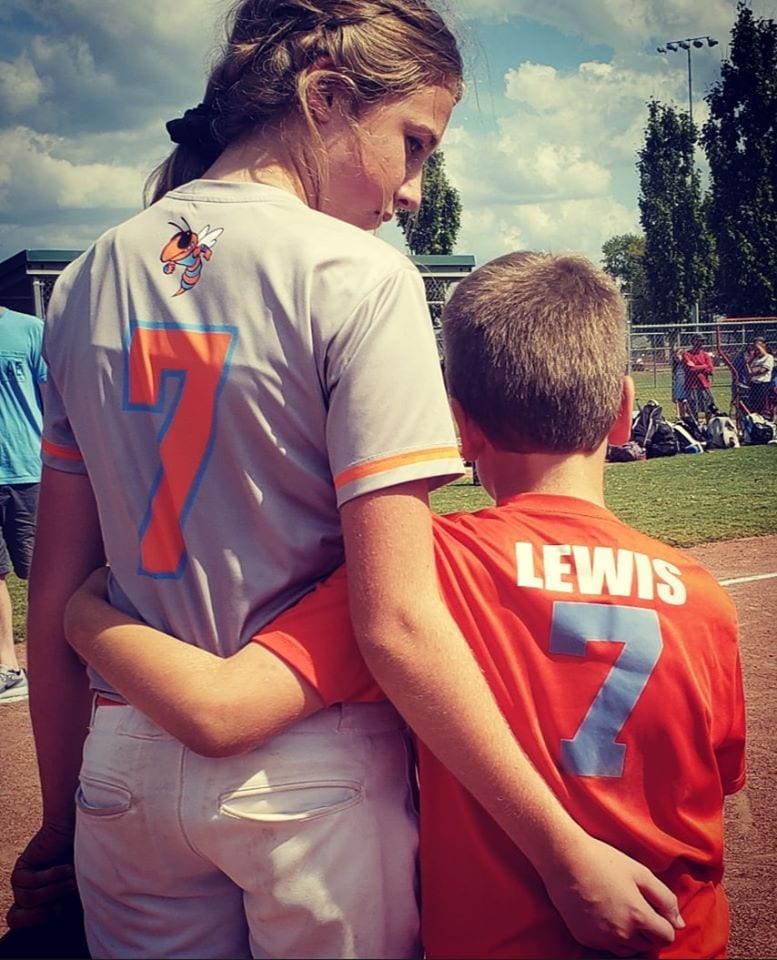 This child God gave you is more than his or her athletic ability. It may seem like the most important thing to your family right now, as you rush to practices and shell out gate fees and live on nachos, but how fast your kid can run or how accurate or physically strong he or she is has no bearing whatsoever on your child’s soul.

It doesn’t mean squat in the grand scheme of things.

I was recently told a story about a coach who promised to punish his athletes if they missed practice for church. One parent stood up and spoke out and declared this unacceptable. This parent was wise enough to know that his young boy successfully dashing down a field with a football cradled in his arms wasn’t his ticket to Heaven. It may be his ticket to college‒ his earthly prize‒ but it’s not his eternal prize. This parent knew that what his child learned from his youth pastor that Sunday morning was more important than any play he would’ve learned from his coach.

I know teams can be spiritually positive and influential on a child’s life. I’ve watched my daughter and her teammates pray before games. I know Christ’s character has been shown in dugouts and locker rooms. A baseball field can also be a mission field because God isn’t just found in a church building. He’s omnipresent. But it’s still easy to confuse priorities and make sports an idol. I’ve toed that line. Most of us have.

But I want my children to know they are so much more than stats and positions on a team.

I want my children to know that although Steph Curry, Jose Altuve and Tom Brady are extremely talented, God alone sits on the throne. (Psalm 47:8)

I want them to know the truth of Colossians 2:10 that says, “I am complete in Him Who is the head over all rule and authority‒ of every angelic and earthly power.”

I want them to know that although I’m proud when they play well that I’m prouder of the way they exemplify Christ’s love to others as described in 1 Peter 4:8.

I want them to know when they strike out that they are still holy and without blame before Him just as Ephesians 1:4 says.

I want them to know the Word spoken in 1 Peter 1:2– they are chosen according to the purpose of God– and that purpose may not always be an athletic scholarship or gold medal.

I want them to live to please Him and Him only. (Philippians 3:14)

I want them to know when they do exceedingly and abundantly more than they could even imagine on a court or on a field that still, as Ephesians 3:20 states, Christ deserves the praise.

I want them to know their life and their purpose and their passion should always point to God first and that His love and value for them is what truly matters.

In fact, it’s the only thing that matters.

The same can be said for academics. Our kids are more than a grade on a test.

***
This post originally appeared at Whoa Susannah, published with permission.