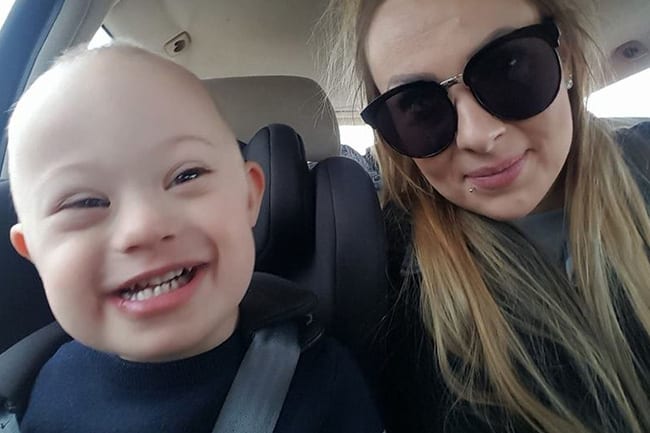 Woman Wins $244,468 in ‘Wrongful Birth’ Case, Says She Didn’t Get to Abort Son With Down Syndrome

A mother from Reading, England is making headlines this week after winning a court case for the “wrongful birth” of her son with Down syndrome.

Edyta Mordel told the High Court in London Tuesday that she would have aborted her now 4-year-old son, Aleksander, in 2015 had she known that he was going to be born with Down syndrome.

The 33-year-old says she insisted on prenatal testing throughout her pregnancy. If it had been provided, Mordel says she would have known about Aleksander’s condition, and chosen to terminate the pregnancy.

She claimed she loves her son, but she “would not have wanted her child to suffer the way that disabled people suffer,” according to the report.

On Tuesday, the judge presiding over Mordel’s “wrongful birth” lawsuit ruled in her favor, allowing her to collect £200,000 (or $244,468) in monetary damages and for the additional costs of caring for a “disabled” child. 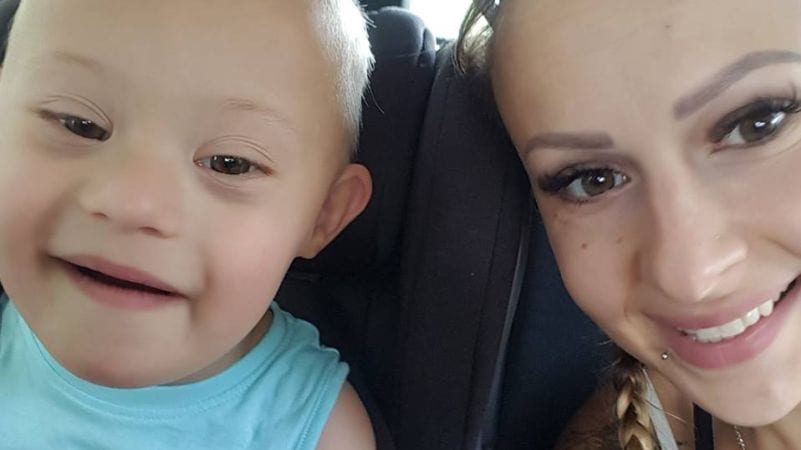 According to the report, the judge argued that the staff at Royal Berkshire Hospital were negligent by failing to offer Mordel tests that screen for Down syndrome.

Lawyers for the hospital refuted Mordel’s testimony. They said she was offered prenatal testing for Down syndrome during her 12-week scan but refused it, pointing to notes on her medical records that read “Down’s screening declined.”

Mordel said she believed all along that the screening had taken place and “declined” meant a high risk for Down syndrome was not detected.

But the judge noted that English is Mordel’s second language, and further checks should have been carried out to ensure her wishes. He also said that the midwife failed to follow up with Mordel about the Down syndrome screening.

“I have found that she consistently wanted Down’s screening of her baby,” he said.

Her medical records note that Mordel was “very upset and angry” when Aleksander was diagnosed with Down syndrome. 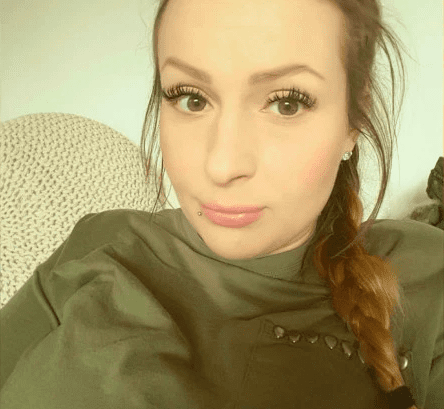 Unfortunately, her case is not an anomaly.

More and more parents in the United States and the U.K. are bringing forth similar “wrongful birth” lawsuits, and the payouts are exorbitant.

In 2013, a Washington state couple was awarded $50 million after they argued they were denied information that could have led them to abort their disabled baby, according to LifeNews.

The Seattle Times reported that the couple knew they had a 50-percent chance of having children with a rare genetic disorder called unbalanced chromosome translocation. But a genetic test failed to detect the disorder in their unborn baby.

You guys, these lawsuits are over LIVING, BREATHING, wonderfully made, HUMAN BEINGS.

These parents are fighting the “wrongful BIRTH” of these babies arguing that their children — their own flesh and blood, who were created on purpose and with purpose — would be better off dead.

They’re extorting their disabled children, who they love, for personal gain, and suing medical professionals for literally not “Playing God.”

I mean, where does it end?

In Iceland, thanks to prenatal testing, the abortion rate of babies with Down syndrome is 100 percent.

According to an appeal to the United Nations from the advocacy group Down Pride, virtually every Icelandic, unborn child prenatally diagnosed with Down syndrome since 2008, has been aborted.

In a world where so many parents work tirelessly to see their children for everything BUT their disabilities, we have lawsuits like this one, advocating that death was, and still is, a better option than being born.

The only thing “justifying” it, is that these children were born with disabilities. Any normal parent, with a “normal” child couldn’t bring such a lawsuit to court.

It’s discrimination. It’s eugenics. And it is so so wrong.

Jesus, we lift up these babies to you today Lord. Your children, perfectly created in your image to do good works for your glory. God I pray for their protection today—both those who are the living, breathing subjects of these heinous “wrongful birth” lawsuits, and those who have not yet been born according to your purpose.