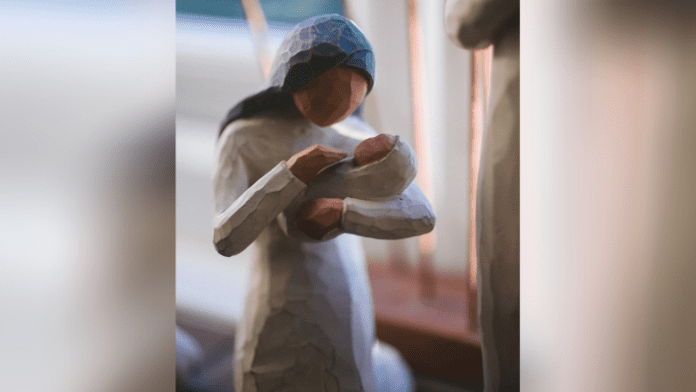 Christmas Is the Result of an Unplanned Pregnancy

Christmas is the result of an unplanned pregnancy.

This massive celebration of birth we live and breathe each December would not exist without one woman’s willingness to live uncomfortably, with just the promise of something great to come.

Every Christmas, it’s Mary that I think of.

Mary, living in the uncertainty that was carrying a baby before she was “ready.” 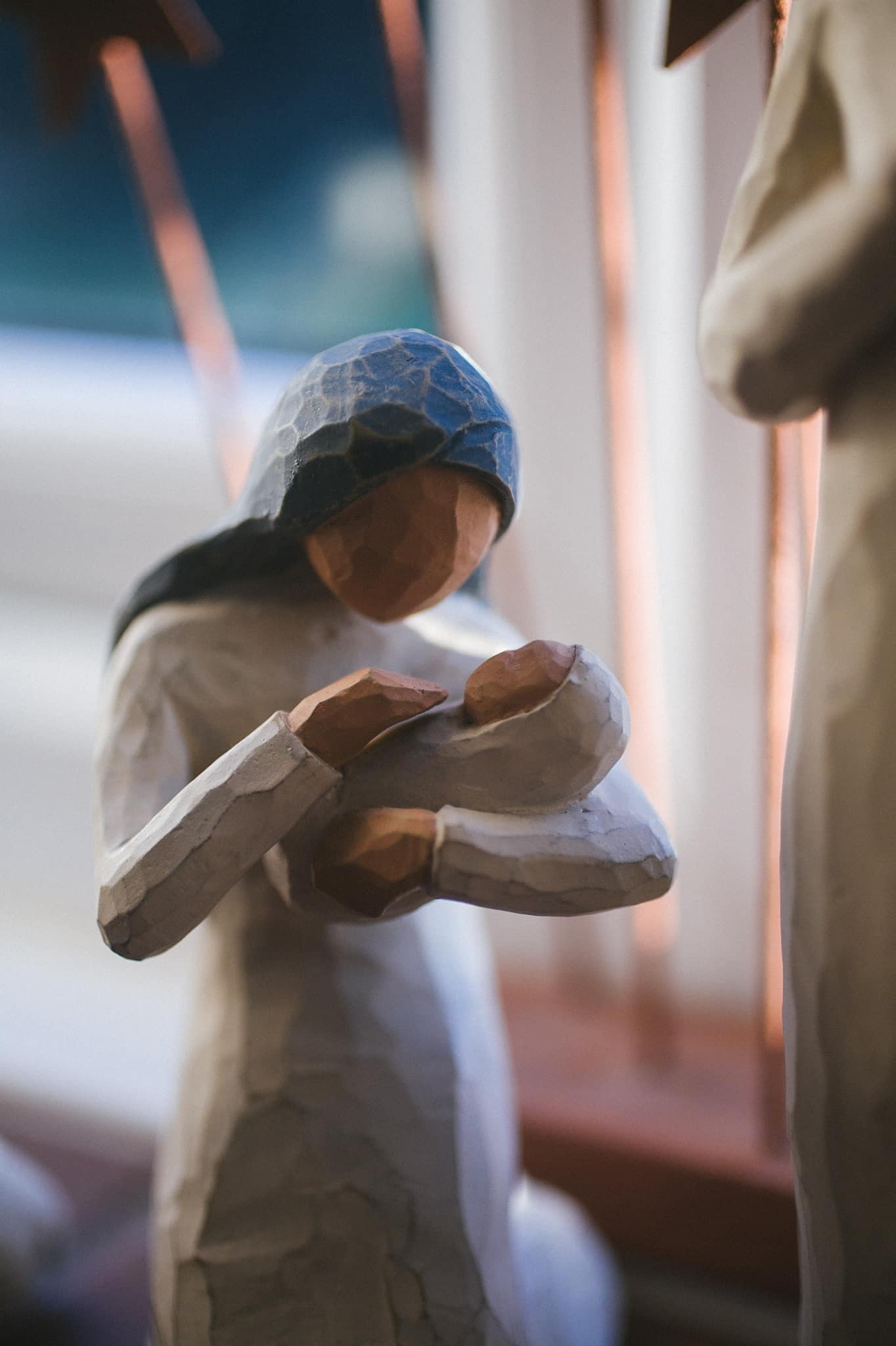 Now I know no other unwed mother can fit Mary’s exact circumstances, but it brings me—someone who became a mama at seventeen—so much peace to know that the greatest joy we have on Earth came from a child not “planned” by his earthly parents.

Mary was, at first, troubled by the news of her son.

Oh how I could feel this story at my very core.

I could feel an angels’ promises wrapped around me as a shield against all my fears and worries and shame.

“Mary, do not be afraid…the power of the Most High will cover you.”

God gives us the same promise, doesn’t he?

That if we trust, he will provide.

“You are to become a mother and have a son…

he will be great,” the angel said.

I felt that, too.

Mary and I aren’t one in the same

but our God is.

And when I met my child, it felt much like Christmas morning.

Whitney Ballardhttps://whitneyballard.com/
I’m Whitney—a teen mom turned storyteller, writing about all things unplanned and unexpected. You can find me in small town Alabama with my hardworking railroad hubby and two wild boys.