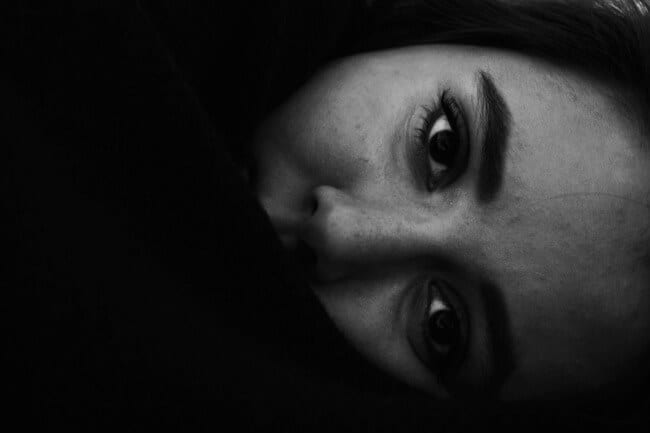 The #1 Way Modern Christians Are Fooling Ourselves

I’m not going to lie. The kids and I have spent a lot of time listening to the Beatles lately. As one who was raised on the Beatles by Baby Boomer parents, I take some satisfaction in hearing all three of my kids belt out “She Loves You” at the top of their lungs while we drive home from school. 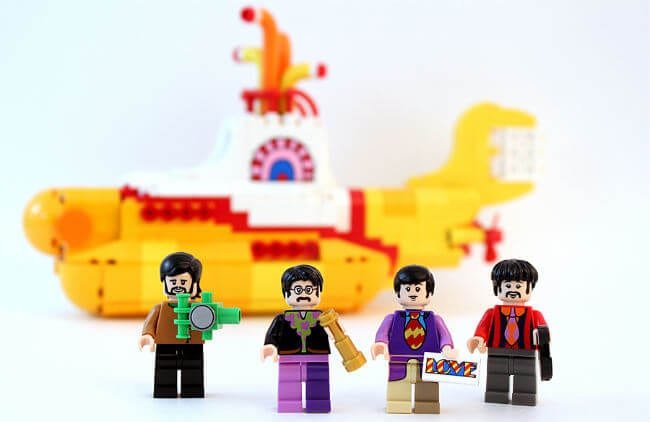 They are quite concerned about the spiritual well-being of the remaining members of the group, and Adelade and Sawyer are each currently writing letters to Paul McCartney and Ringo Starr, inviting them to come to our small town for church. But, if the traveling is too much of a hassle, Sawyer advised Ringo, “You don’t even have to come here for church. You could just go to First Baptist London.”

Yesterday in Sunday school, Emerald’s class was studying Paul’s letters to Timothy. As part of her lesson, she was supposed to write a letter to someone who has taught her something, thanking them. And, here is what she came up with:

Not exactly the “Sunday school answer” her teachers were probably looking for. Thankfully, they all have a great sense of humor and seem to be somewhat delighted when kids (especially the pastor’s kids) are a little weird.

Despite the fact that Emerald is possibly corrupting everyone in her Sunday school class, we really do occasionally listen to Christian music. Just a few days ago, I turned on a Christian radio station in time to hear a soundbyte from one of the DJs: “Just remember, nothing in your past is a mistake….if you learned from it.”

While the electric guitar kicked off the next song, I sat there shaking my head, wondering how it is that this is where mainstream Christianity has landed, in a place where sin is nothing more than “beautiful messiness,” where our pasts have to be declared good in order for us to feel that we can be redeemed from them.

God’s goodness is beautiful. His grace. His redemption. But, our past sin? Our current sin? Ugly. And all a huge, rotten, stinking mistake. If we call it anything else, we are denying our need for a Savior, and we are refusing to live in a posture of repentance and gratefulness for all that God’s love can rescue us from.

Can you imagine David looking at the overwhelming sins of his past and saying that they weren’t mistakes because he learned from them? Instead, he talked about his “broken spirit,” his “broken and contrite heart.” (Psalm 51) We don’t have to live under the condemnation of past sin, but we do need to have a proper view of what our sin means in the gospel story, and we don’t ever need to forget how depraved we really are. Once we start dismissing our past (or current) sin as nothing more than a good learning opportunity, then we have lost sight of how much we need Jesus and how far He had to go in order to redeem us in our sinful state. It should always grieve us to know that we sinned against God, even if He gave us a happy ending despite our disobedience. Anything we glean from past mistakes is a gift of the Holy Spirit, but it isn’t a means of justifying what we have done.

We are so desperate to call sin anything else that even our Christian radio stations assure us that there is no such thing as a mistake.

Don’t be fooled, friends. Sin is waiting at your door, eager and willing to devour you heart and soul. I know a twelve year old and a nine year old who are willing to write letters to two brilliant old rock stars to tell them the truth about the sin that is killing them. Shouldn’t we be able to expect the same of each other? Of our Christian radio stations and books and pastors? Shouldn’t the church be about truth-telling and truth-believing, and not glossing over sin because that’s what seems most pleasant to do?

Don’t try to turn your sin into a show of you pulling yourself up by your bootstraps, of pride and self-satisfaction. There is plenty in your past and mine that is a mistake, no matter what we learned from it. Sin is wicked and wounds God’s heart. Let’s not ever let ourselves be lulled into believing otherwise.