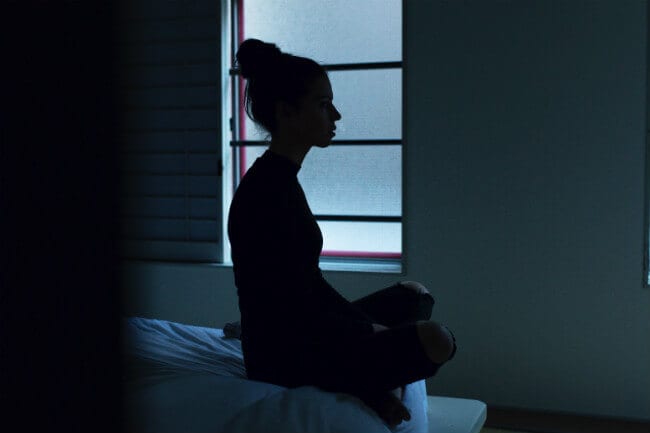 Josh and Suzy Stoll had what looked like a Christian fairytale marriage. They met at a Christian college, became friends, started dating, and entered into a happy, Christ-focused marriage after graduation. “The first six months of marriage was great,” Suzy says.

But then, real life happened, as it so often does. Shortly after the six-month mark of marriage, Suzy discovered that Josh had an addiction to pornography. “That was hard,” she says through tears in a video interview the Stolls did for their church, “It rocked that feeling that I was the only one he wanted to be with…and the things that I’d found in my dating him to no longer be true.” 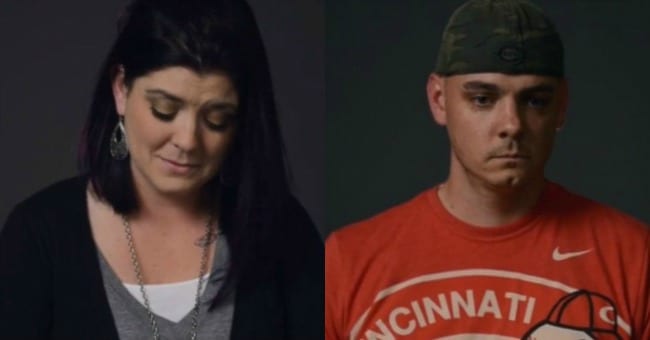 The Stolls tried to work through Josh’s addiction and get him help, but soon he had spiraled out of control. Things in their marriage went from bad to worse. Five years into the marriage, Josh had his first affair. “We tried to seek minimal help through that, while maintaining our pride, and our secrets” he says, “and we kinda pretended like things were better for awhile.”

“I justified my sin through my doubts,” he says, “So I continued doubting because I wanted to continue to live in sin.”

“I was scared,” Suzy says, “because I’d always been taught that at this point, it was ok to get out [of the marriage]. But I didn’t feel that peace about getting out, so I stayed in.”

Josh says at this point, to placate Suzy, they attempted counseling, but “attempted is probably a very inappropriate word. I went as a way to get by…so I could kinda say, ‘Well, we did everything we could.'”

Suzy describes the devastation as after nine years of marriage, she pulled into a parking lot to see her husband’s truck sitting outside another woman’s apartment. “We hit ROCK bottom,” she says. Affairs had been going on for over 4 years now, and it was time for things to change. When Josh got home from the other woman’s house, Suzy told him he had a choice: stick with her, and go live with his parents for awhile and they’d work things out, or choose the other woman.

“I said, ‘I’m not giving you a divorce,'” she remembers, “I told him if he wanted out, he was going to have to do the work, and I don’t even think I’d sign it.”

She pauses, thinking back on that pivotal moment.

“And that’s where the healing began,” she recalls.

Suzy’s tough love and commitment to their marriage despite Josh’s repeated infidelity finally struck a chord with Josh. He moved to his parents’ house, and though it was hard and painful, began working with his wife to restore their marriage.

“I made the choice to love him like Christ loves the church,”Suzy says, “and that’s unconditional.”

Josh describes how God broke his pride, since all his friends and family now knew the secrets he and Suzy had been hiding for years. “It was at that point where we attempted counseling seriously,” he says. Slowly but surely, Josh began doing what he needed to do to become the husband God had always meant for him to be. He and Suzy both had counseling to work on themselves and their marriage.

Josh says the number one problem in their marriage wasn’t his infidelity, it was what LED to it -his pride and ego. “Pride is still a huge issue,” he says. “For me, repentance is still an every day thing.”

After years of working on their marriage, confessing, repenting, giving and accepting forgiveness, the Stolls marriage is whole. Suzy says Josh is now “the man that I always wanted to be married to.”

I don’t know about how, but the Stolls story brought me to tears several times and gave me SO much hope, as well as a great reminder to not let my PRIDE get the best of me. Please, please take a few minutes of your time to watch their amazing story in the video above!