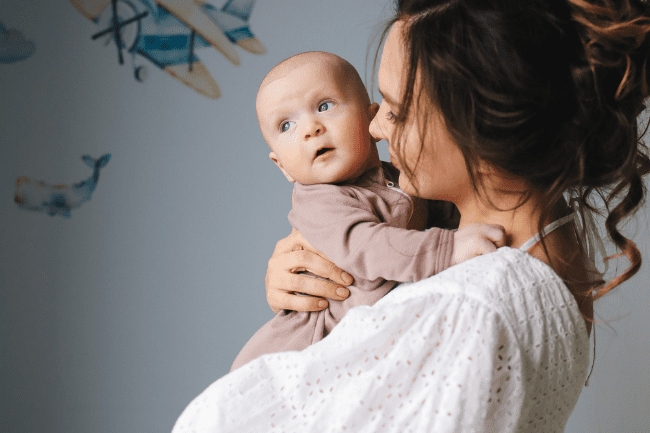 Confessions of a Young Mom: 3 Reasons I’m Glad I Didn’t Wait to Have Kids 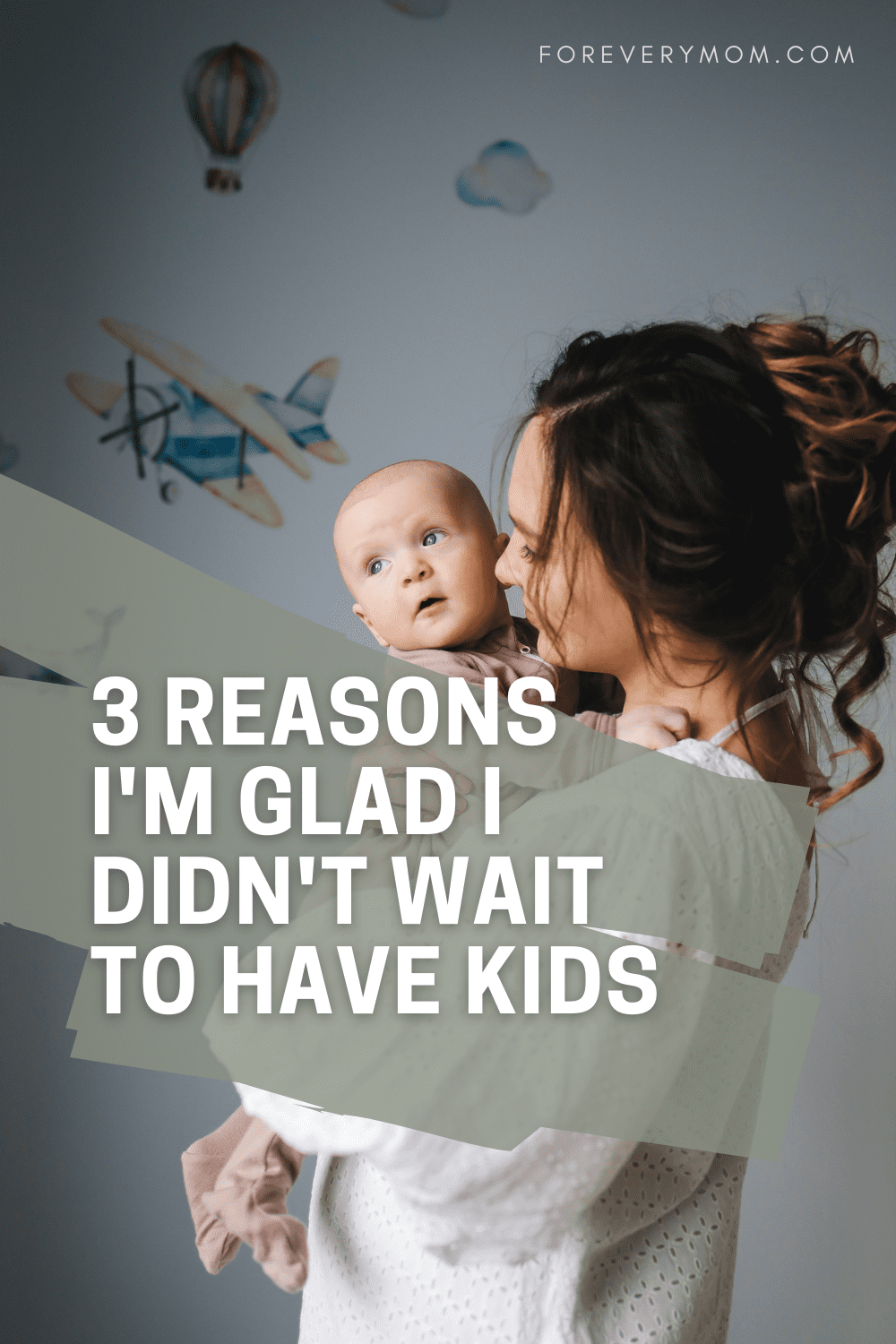 I remember the day like it was yesterday. I was newly married, and sitting in the doctor’s office. I was told that I had cyst-covered ovaries, and if something was not done now, I may never have children. I was given a prescription and sent home, I was shocked. I called my husband and he said what I was thinking. “We aren’t ready to have kids, you’re still in school, and we don’t have a house.” Our parents said the same thing, but I kept going back to the fact that maybe we should just try and see what happens. If we waited, it may never happen, so why not just leave it up to God?

Nine months later, we became pregnant with our first child. I have never had another cyst since. Pregnancy seemed to clear it up, naturally, and I have gone on to have two more children. Would this have happened if I waited until the perfect time to have a child? I don’t know. But, what I do know is I don’t regret making the decision to not wait. We were young parents, we have struggled, we had NO clue what we were doing, but being a young mom has also been awesome, and I would never discourage another mom from making the same choice.

Here are three more reasons I am glad I didn’t wait to have kids.

1. I never really became invested in my career.

After taking a year off to stay home with Alyson, I started my dream job at a preschool. I realized soon after starting that the dream job was nothing compared to spending time with my baby. This is why when I became pregnant with Kristen a short while later, I had no second thoughts about going back the next school year. I was happy being at home. We never really became dependent on a second full-time income, and I never really was attached to a career that I loved. This made it easy to walk away from it. Motherhood is my career, and really the only thing I feel that I am somewhat “good” at. And, I am totally okay with that!

2. Me and we time has always been non-existent.

This is a pro and con. My husband and I rarely get date nights, and are used to always having littles around. We became accustomed to late night movies, and ice cream after the kids go to bed as our “we” time. We never had the luxury of traveling without children, or having hobbies that didn’t include kids. To some, this may be a negative, but to us I think it has been a benefit. Our time and energy has always been vested in being a family. I believe that building up our family has become a high priority and that time is not wasted.

3. Having kids young, made us closer to each other, and the Lord.

Shortly after Alyson was born, we hit a rough patch in our marriage. We both believe the rough patch would have happened with or without a baby. Also, we have both admitted that if it hadn’t have been for her, we probably would have thrown in the towel. However, we fought, for our marriage and for our family. We began searching for guidance, and that led us to the Lord. God healed our marriage, and we are now stronger than ever. I couldn’t imagine what would’ve happened if we wouldn’t have fought for us. If we wouldn’t have felt that we had a reason, a person, a family, to fight for. (Disclaimer: Having children will NOT fix a marriage, I am simply stating that for us, when we did hit a rough patch (after having children) it gave us a reason to fight for our family.)

If you are newly married, or considering having children, I encourage you to pray about it, and think about the blessings being a young parent offers. Yes, there are benefits to waiting also, and sometimes you don’t have that choice if you meet your mate later in life. But, sometimes, society tells us we have to wait until the perfect time, till we have all our ducks in a row, and until we have had time for ourselves.

God tells us that children are a gift from the Lord, and that the fruit of the womb is a reward, Psalms 127:3.

This article originally appeared at Joy in the Journey.

Previous articleMom Wins The Internet With Genius Trick for Calming Down Kids at Bedtime
Next articleDear Daughter, You Don’t Need to Act Like a Man to Become a Strong Woman