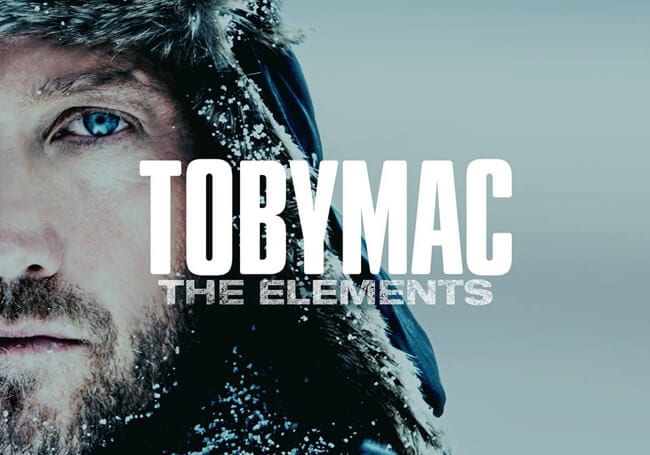 Known for his hit songs like, “City on Our Knees,” and “Speak Life,” Grammy Award-winning Christian singer TobyMac has been a fan favorite for decades.

He recently released his eighth studio album, The Elements, and opened up about his favorite song on the record, “Scars.”

In an interview with Digital Journal, TobyMac revealed an intimate look into the heart behind the lyrics, which were inspired by the singer’s oldest son, Truett. 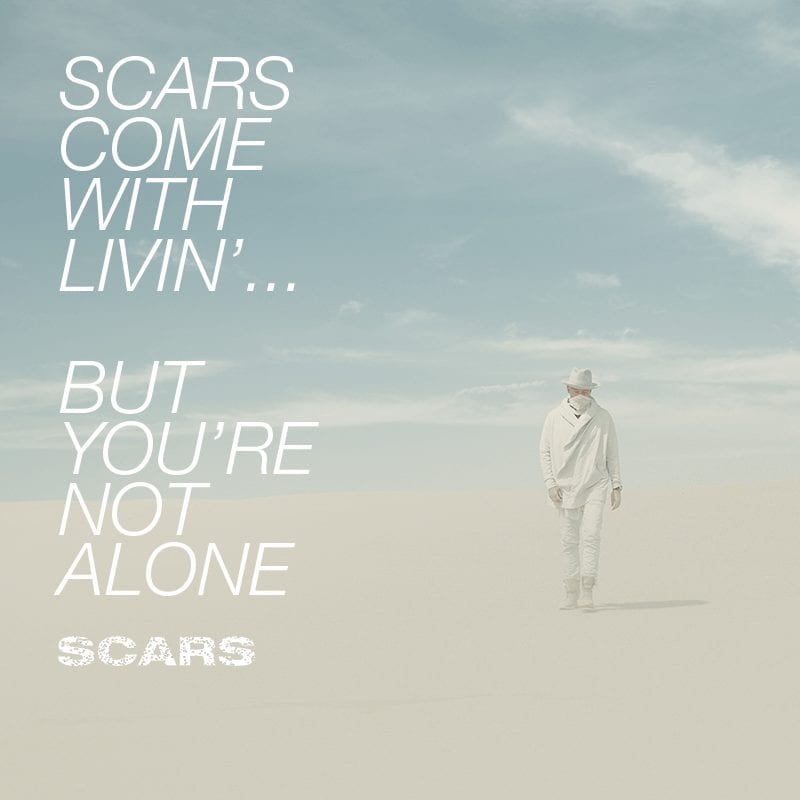 “‘Scars’ is deeply personal, and for me, it is about my son. He is 20 years old and he left home and he is doing his own thing now,” the artist revealed. “It’s also about watching him go through tough times and get cut and bruised.”

The heart-wrenching song recognizes the ache of memories that were—something that every parent can relate to in watching our kids spread their wings — and reflects on the different ways he and Truett’s relationship has changed since leaving the flock.

“Now you won’t take my phone calls, You won’t text me back at all, I just wanna see you, I can’t stand to see you gone.”

We raise them to leave us, but that doesn’t mean the sting of nostalgia doesn’t leave a scar.

“Watching people you love go through hard things is tough, and I want people to know that they are not alone,” the singer explains, speaking to the chorus which reminds every listener—parent or not—of that truth.

“You, you’re not alone, We’ve all been there, Scars come with livin’.”

In all of his 30 years of creating life-giving music, TobyMac says The Elements is his favorite album to date.

The singer defines success by being the most present for your loved ones. “Scars” is a beautiful representation of that theme, and an inspiring reminder, that “This world gon’ leave some battle scars.” 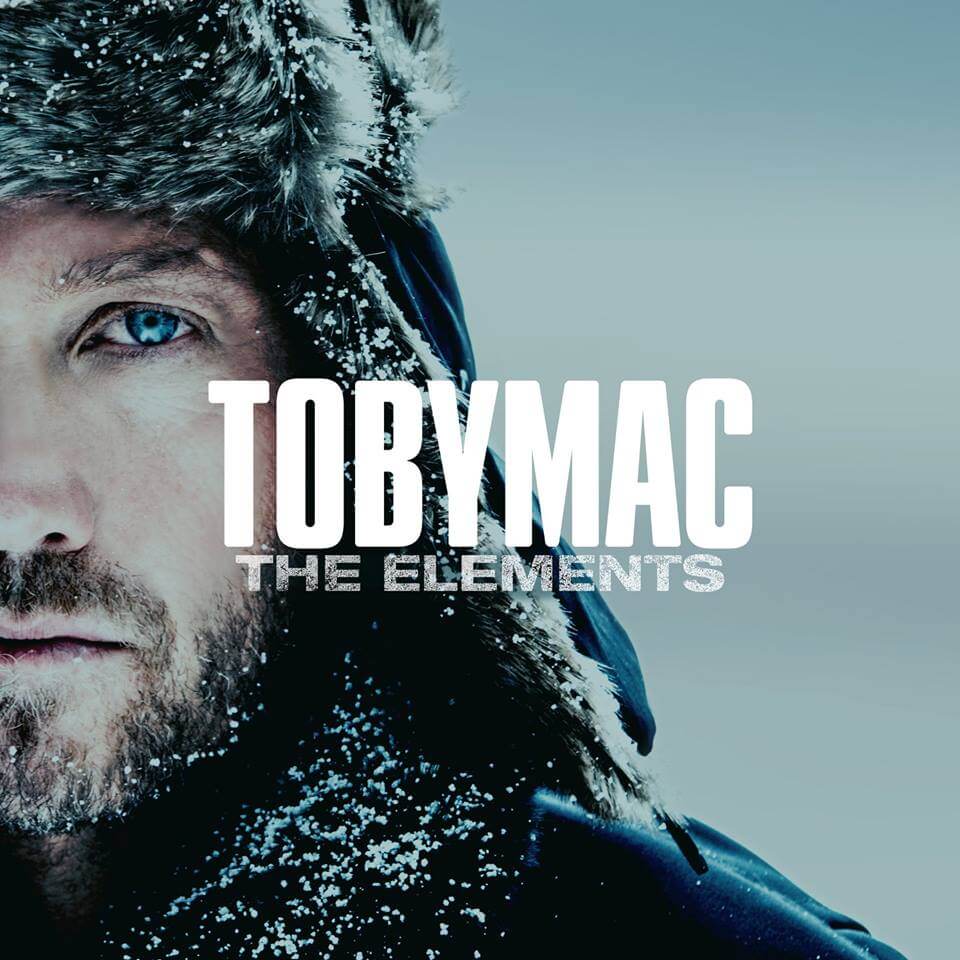 The Elements is available now wherever you download music. And be sure to catch TobyMac on tour with Jeremy Camp, Jordan Feliz, Ryan Stevenson, We are Messengers and Aaron Cole in 2019.

Previous articleParents are Using “Don’t Touch My Baby” Signs on Car Seats & We’re ALL About It
Next articlePrince Harry Gets Sweetest Hug From Boy With Down Syndrome: What It Means