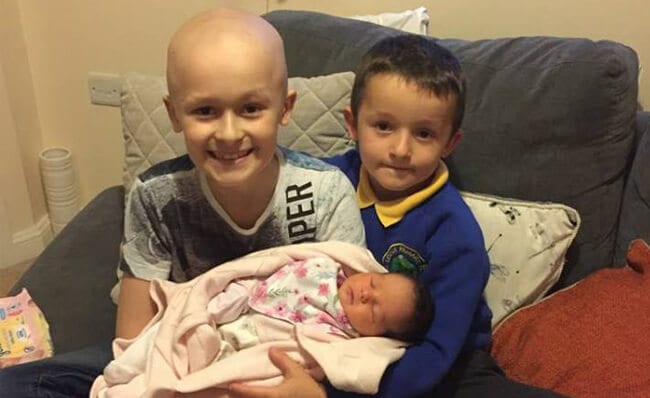 It’s been just over two years since 9-year-old Bailey Cooper passed away from non-Hodgkins lymphoma. But the inspiring story of one little boy’s fight to meet his baby sister is still warming hearts across the internet. 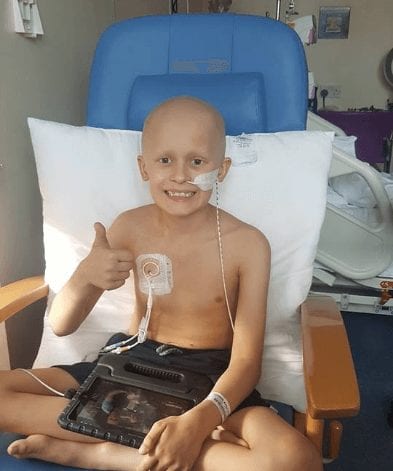 Bailey was only 8 years old when he began chemotherapy treatments in 2016. Although they began successfully, it wasn’t long after his initial treatments ended that Bailey relapsed.

At that same time, the Coopers—Lee and Rachel, who also have a son named Riley now 8 years old, learned that Rachel was pregnant.

“Bailey was absolutely over the moon when we told him the news, as he was going through chemotherapy again after his first relapse,” Lee Cooper told TODAY parents.

Throughout Rachel’s pregnancy, Bailey loved to rest his head on her stomach and talk to the little brother or sister that was growing strong inside her belly. All the while Bailey was receiving aggressive cancer treatments.

“I was with Bailey — after he had a stem cell transplant and was in isolation — when Rachel and Riley went to have her 20-week ultrasound to find out the sex of the baby. Rachel Facetimed me and Bailey was shouting with sheer joy when they announced the baby was a girl and he was going to have a baby sister.” 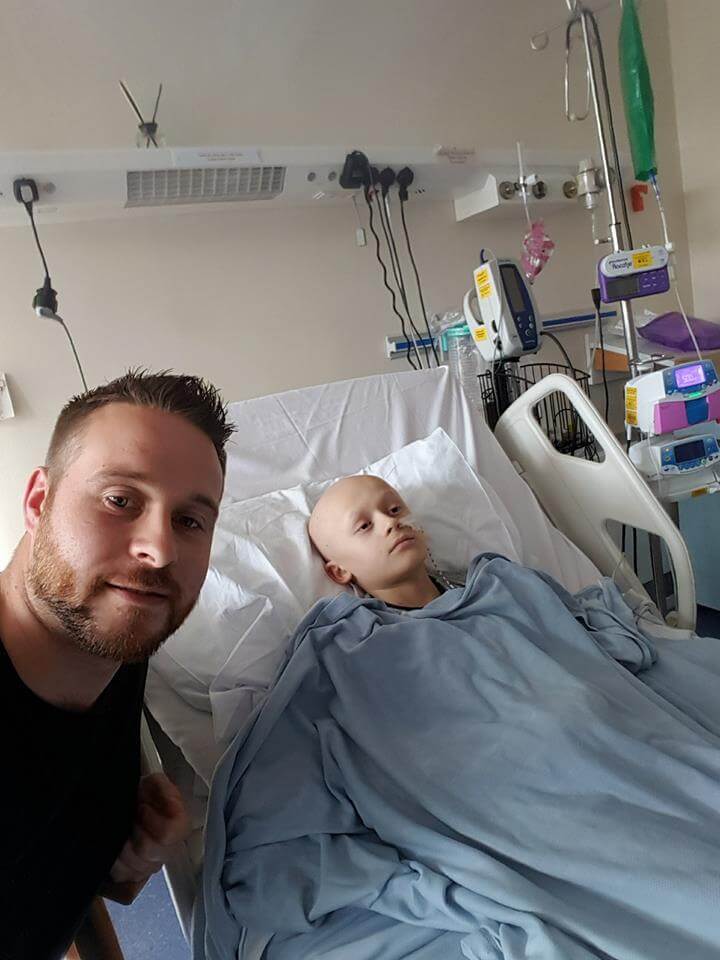 Lee says Bailey would suggest baby names for his little sister, and it was his suggestion of the name Millie that the family landed on.

“When we broke the news after his second relapse that he wasn’t going to survive the cancer, one of the first things he asked was if he was going to meet his baby sister before going to heaven,” Lee said.

It was his one and only mission. 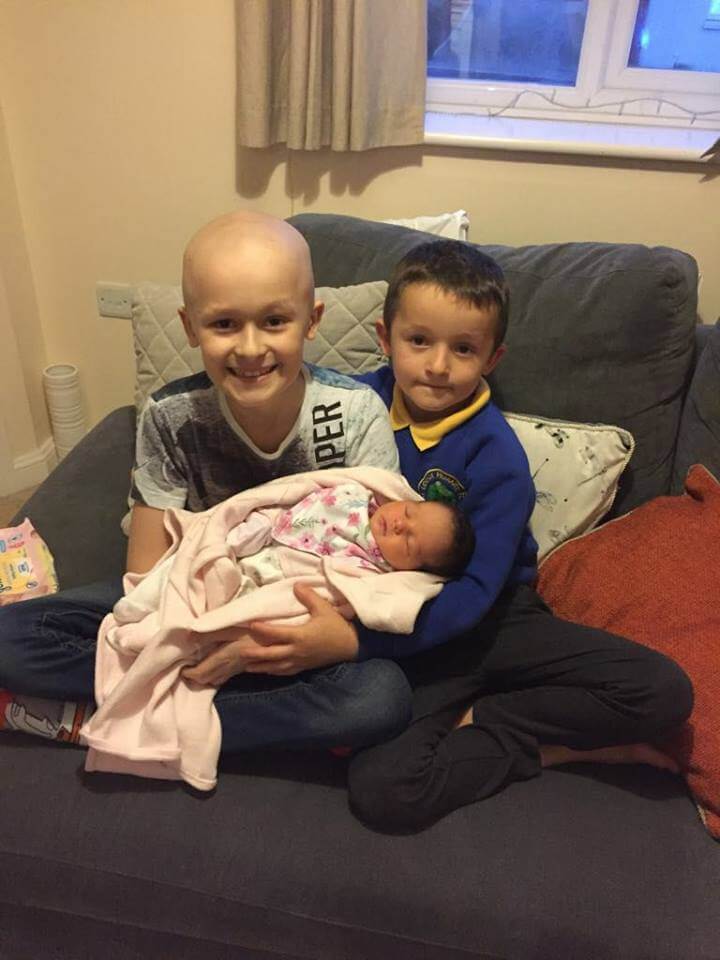 “Right from the day Millie was born, Bailey was smitten with her,” Lee explained. “In his short time with Millie he held her, fed her, bathed her, changed her and sang to her every day until he physically couldn’t do it anymore. He did everything he set out to do in meeting his sister.”

Bailey died just a few weeks after Millie’s birth, on December 24, 2017, in a hospice facility near his home in Bristol, United Kingdom. He was surrounded by family.

“On Christmas Eve, Bailey’s breathing became very shallow and irregular,” Cooper recalled. “Myself and Rachel sat by his bedside and we both knew it was time for him to go. We whispered in his ear, ‘It’s OK; we love you very much. You need to stop now. It’s time for you to go.’ At that moment he took his last breath and shed one tear.”

Lee says not a day goes by that he and Rachel don’t do everything in their power to keep Bailey’s memory alive, and remind his brother and sister how much their big brother loved them. 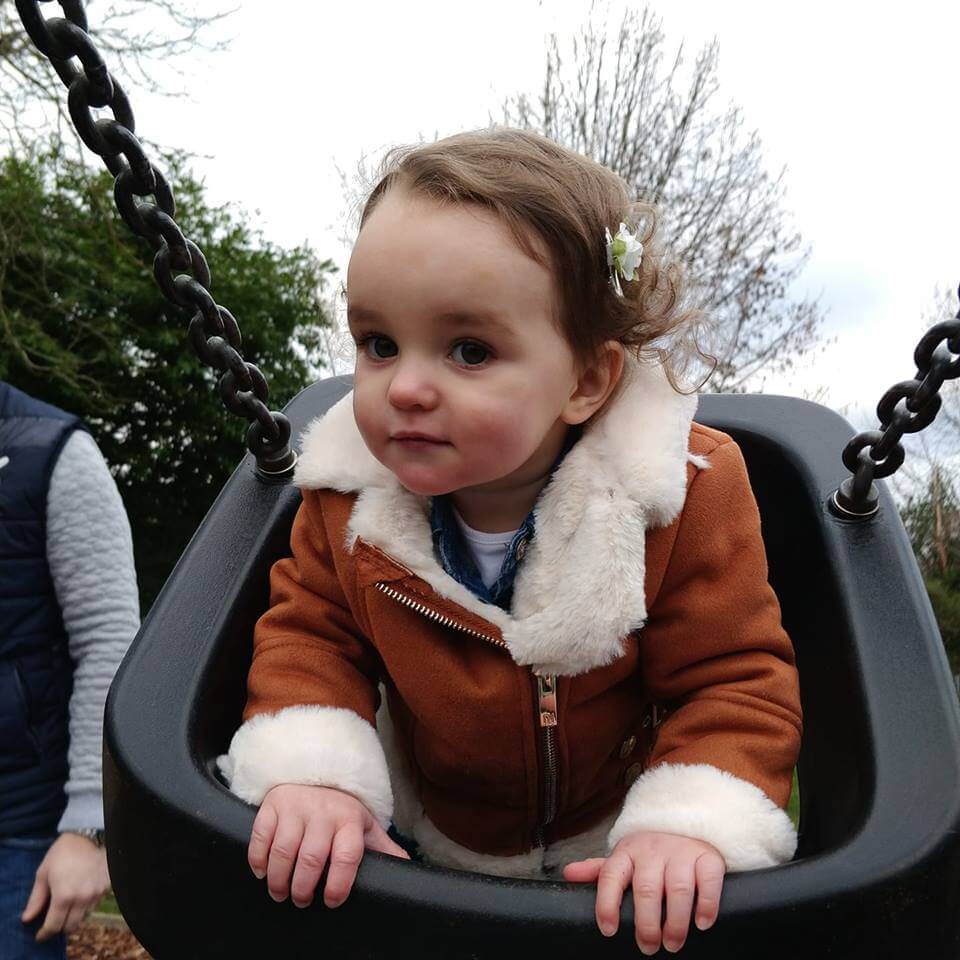 “We show Millie pictures of Bailey every day and every time we mention Bailey, her face lights up and she points at the canvas picture we have of him in our living room,” he said. “We also have a memory box with some of Bailey’s things for her when she’s older. Millie and Riley will be reminded of Bailey every day and we will never shy away from talking about Bailey with them.”

All photos courtesy of Lee Cooper.