It’s become a common trend across social media for parents to use props and signs that denote their new human’s memorable milestones. Things like “One Month Old,” or “Today I Smiled for the First Time” are the new-age way of “scrapbooking.” 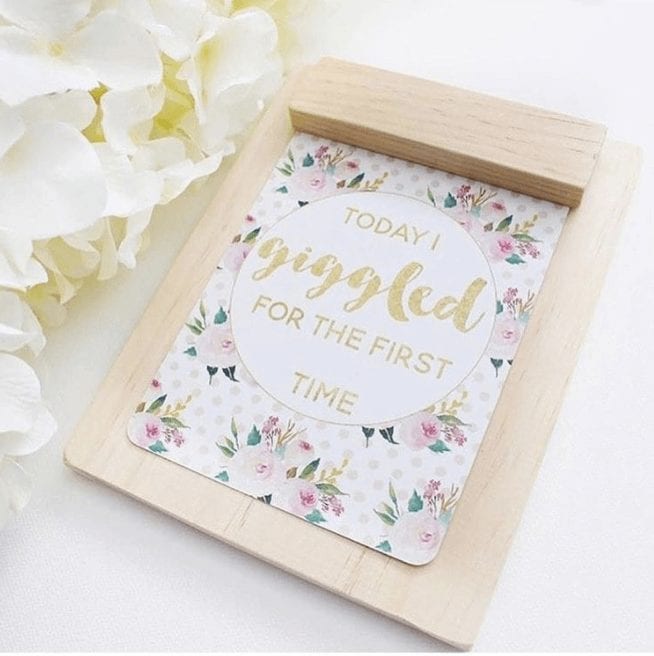 But for one mom in Australia, these generic milestone cards just weren’t enough for her son James and other infants like him.

Amy Purling gave birth to her son James at just 30 weeks. He was born with a rare blood-clotting disorder. “On his first day the doctor told us he was lucky to be alive,” she told ABC news.

James spent the first five weeks of his fragile little life in the neonatal intensive care unit (NICU). Once they were able to bring James home, Amy and her husband Scott would document their preemie’s milestones through photos and a journal—the old fashioned way if you will—because the milestone cards made for full-term babies didn’t apply to their miracle boy.

“None of these were suitable for the unique leaps these little fighters make every single day,” Amy said. “I was celebrating milestones that seemed so simple to everyone else, such as the suck of his first dummy and finally being able to breathe on his own, but they were absolutely huge in the NICU world. With each new milestone, we could breathe a sigh of relief and a weight was lifted from our shoulders. Ultimately, each milestone meant James was getting stronger and was a step closer to coming home with us.” 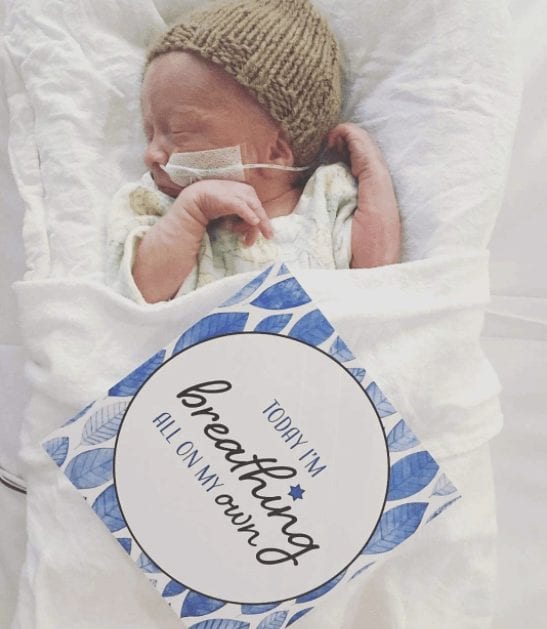 Knowing how celebratory even the smallest milestones are in the NICU world, Amy set out to create her own unique milestone cards that were specific to the hurdles that so many preemies overcome. 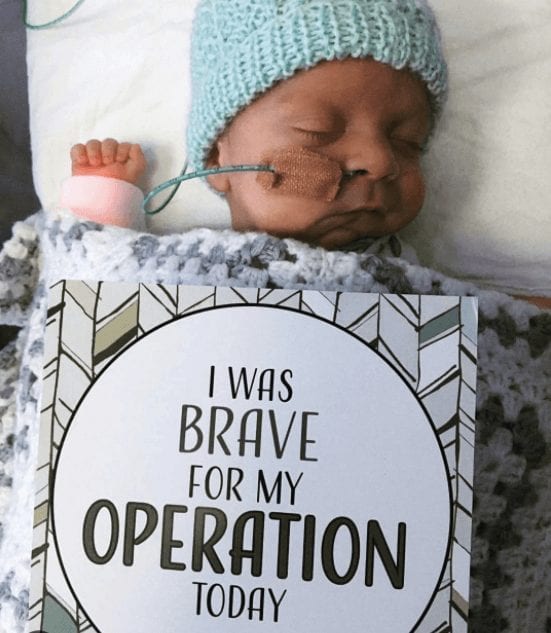 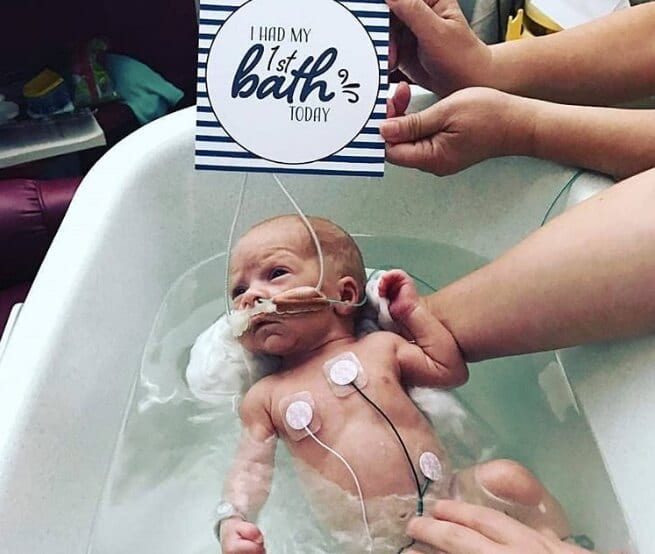 After introducing her company “Miracle Mumma” to the world of social media, Amy was bombarded by messages and inquiries about her cards and keepsakes.

“People were donating sets (of milestone cards) to hospitals for the nurses to use, they were donating sets to other families in NICU, they were buying them for their friends who had just given birth prematurely. It became obvious that I wasn’t the only one who was passionate about this.” 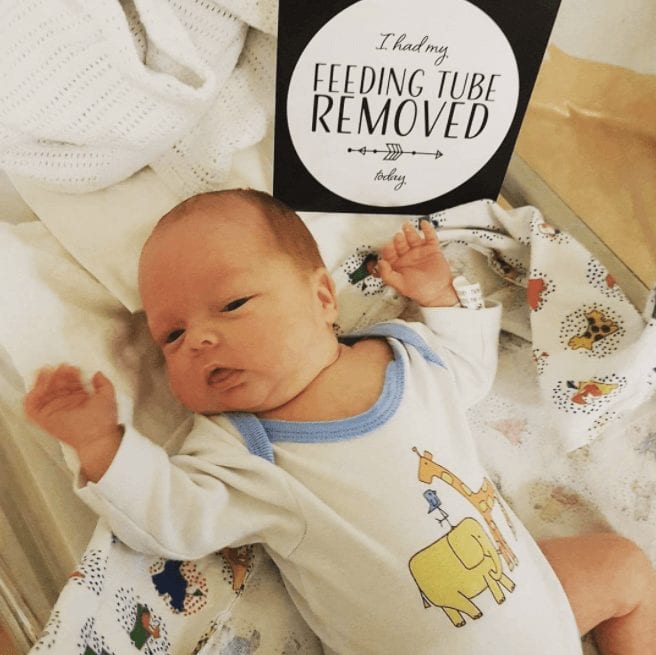 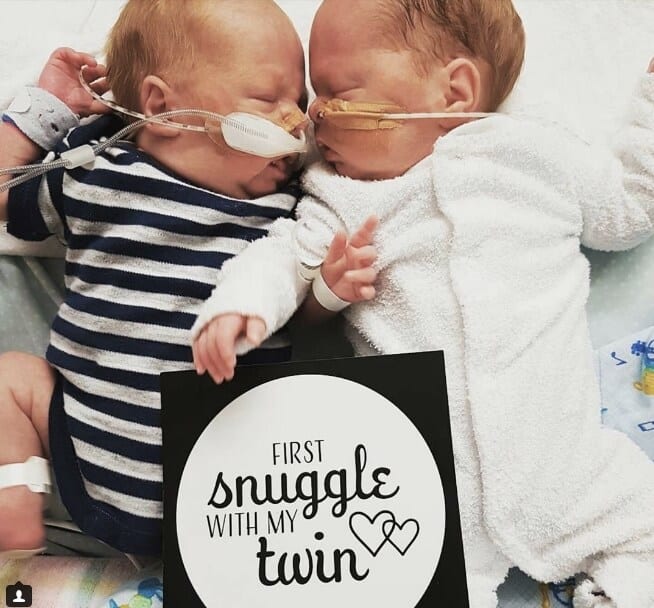 Amy hopes her products would continue to serve up celebratory moments for parents of preemies, and be a constant reminder of progress and growth.

“I love being there to support them every step of the way. [The cards] give parents of premature babies something to look forward to and offer a glimmer of hope at a time that is so uncertain and frightening. It helps them break down the overwhelming journey and simply focus on reaching the next step.”