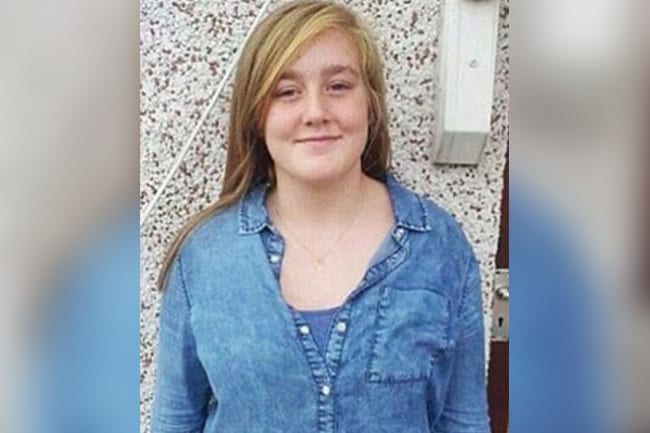 15-Yr-Old Was Groomed On Facebook, Brutally Raped & Murdered. Her Parents Beg You to See Her Viral ‘Love Story’ 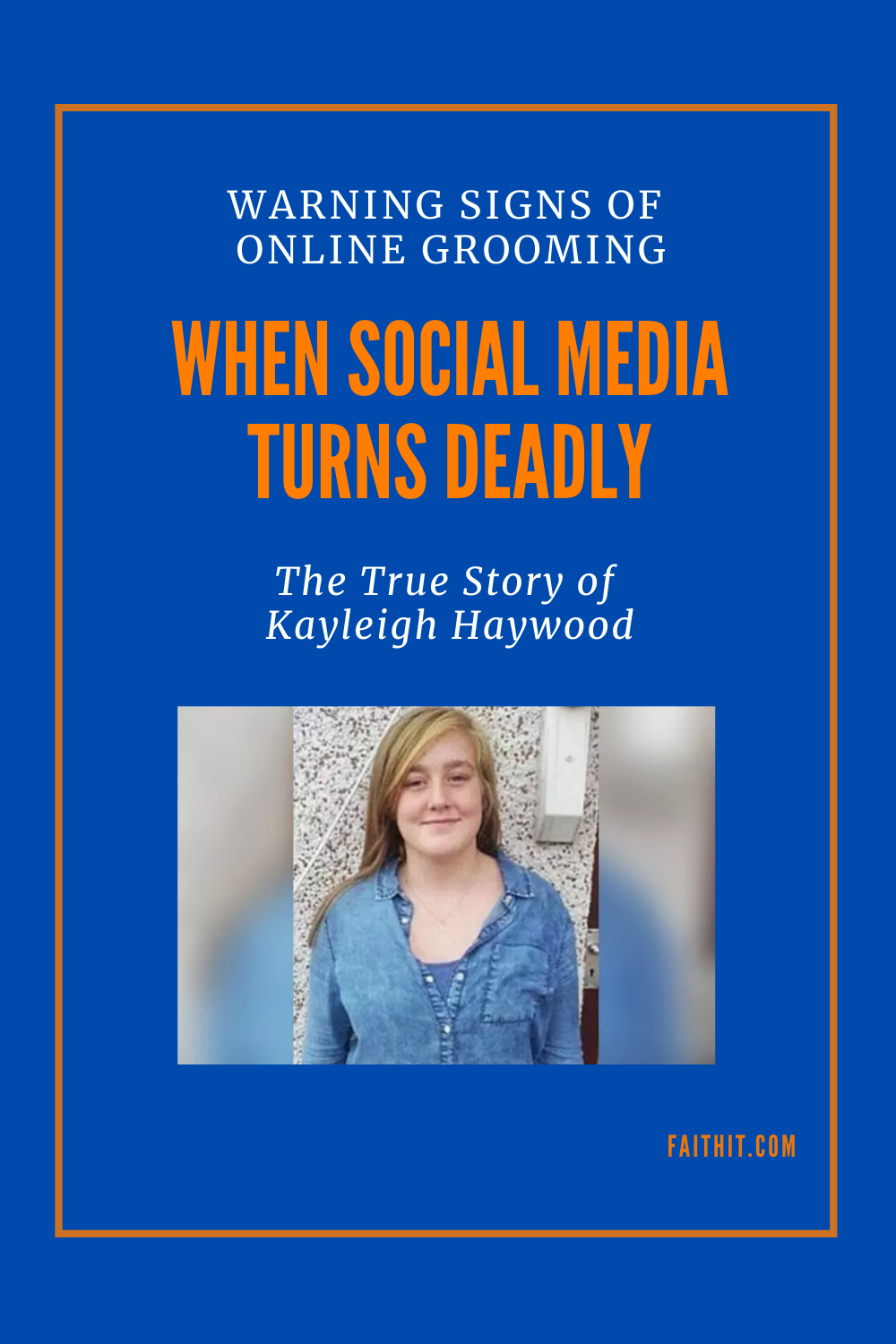 He was flirty, fun, affectionate and charming. He was mature; he was different from the rest. He made her feel beautiful. Most of all, he was head over heels in love with her—or so she thought.

This is “Kayleigh’s Love Story”…

Just 24 hours after Kayleigh’s harrowing short film was released it had been seen by more than 1 million people.

Her heartbroken parents are now on a mission to make sure what happened to their daughter doesn’t happen to anyone else’s. They gave police permission to recreate their “beautiful daughter’s tragic legacy” in order to warn the world about the dangers of online grooming.

“To have reached so many people and for the film to have been seen by so many in such a short space of time is remarkable,” said Deputy Chief Constable Roger Bannister. “It contains a really important message, a message for children and parents alike, and I believe it has the potential to keep many tens of thousands of children safe from the threat posed by predators online.”

After sending the 15-year-old a barrage of flirtatious texts convincing Kayleigh of his love and affection for her, Harlow persuaded the teen to come over to his flat in Ibstock, Leicestershire, in the UK. 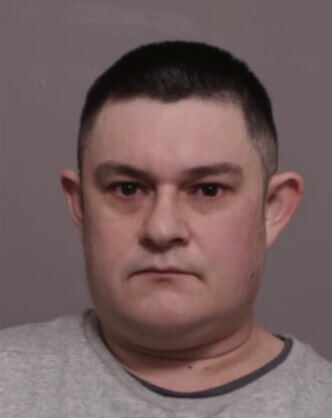 After getting her drunk and sexually assaulting her, he took her over to his neighbor’s house, Stephen Beadman.

Beadman, a landscape gardener, raped and murdered Kayleigh on some farmland near his property.

Using a brick and her fingernails, Kayleigh tried relentlessly to fight off her attacker, but to no avail. 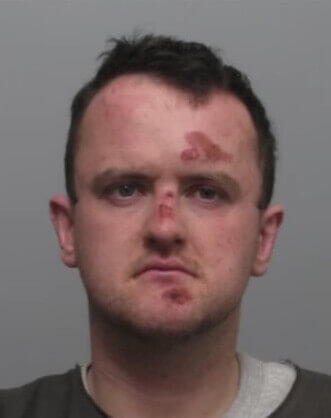 Harlow was an avid horror film fanatic. His fantasy turned out to be Kayleigh’s worst nightmare. 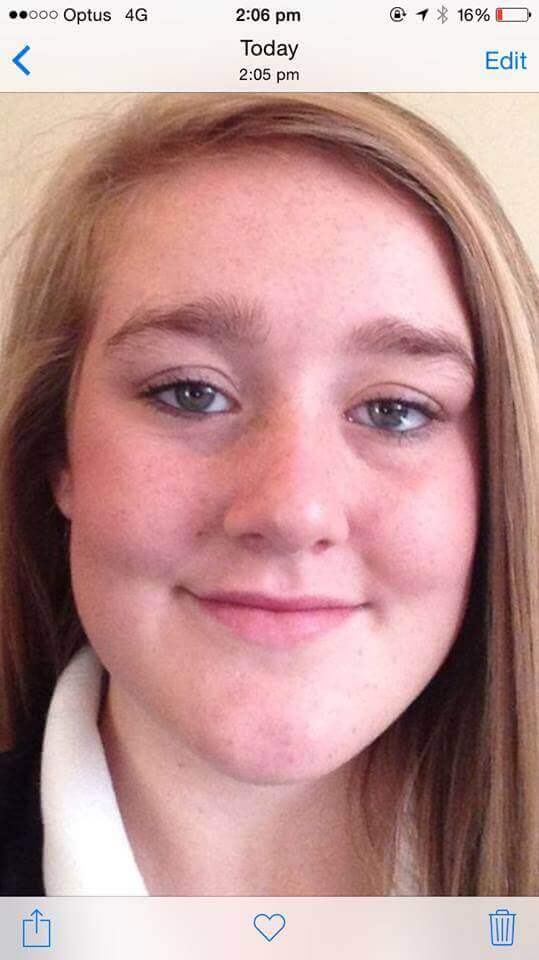 We will never again see our beautiful daughter Kayleigh.

We won’t be able to cuddle her, to care for her or be able to protect her.

My heart aches every minute of every day. So does her father Martin’s and her brother Kyle’s, the hearts of our other children and of all those who knew and loved Kayleigh.

Our world changed forever the day that Kayleigh received that Facebook message. But we are determined that Kayleigh lives on, and not just in our hearts.

We want her to help protect children—today and in the future. When the police asked us, last December, if they could make a film about Kayleigh, we didn’t hesitate to give them our total support.

We wanted this film made. It serves as a warning—to children and to parents—of the very real dangers of online grooming.

We want every child aged 11 and upwards to see this film, both in this country and abroad. Because this film is our beautiful daughter’s tragic legacy.