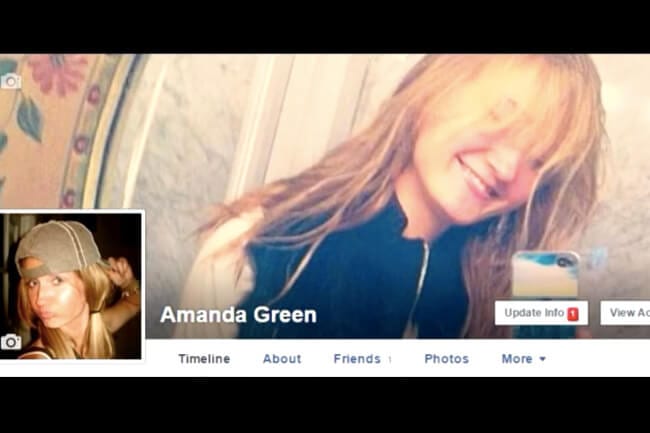 It seems like every day we’re hearing new warnings about online safety and how to protect our kids from becoming victims of the world wide web. Most kids know the basics—don’t talk to strangers, don’t share personal information with people you don’t know; but what some teens fail to recognize is that online predators don’t appear to be the “bad guy” like a kidnapper in a white van.

Gone are the days when our concern is urging kids not to follow a trail of candy into a car full of puppies (though that should still be a conversation). Chatting with strangers online is the new threat to children and teens, and if not taken seriously, it could have major (and very permanent) consequences.

Coby Persin is a YouTube vlogger best known for his hidden camera experiments.

To show the dangers of social media, he got the permission from the parents of three boys to start conversations with their sons online, posing as 15-year-old “Amanda.”

The hidden camera experiment has been viewed more than 35 MILLION times, and it’s something that EVERY parent and teen desperately needs to see.

Online, Amanda appears to be their peer. Sure, she’s a stranger, but she doesn’t look or talk like a creepy dude, or a pedophile—the people we typically associate with the dangers of social media.

One of the boys goes to the address that Amanda gave him. A woman posing as her mother answers the door, and the boy enters without hesitation. Had it not been a set up, there’s no telling whether the boy would have ever made it out of that house. 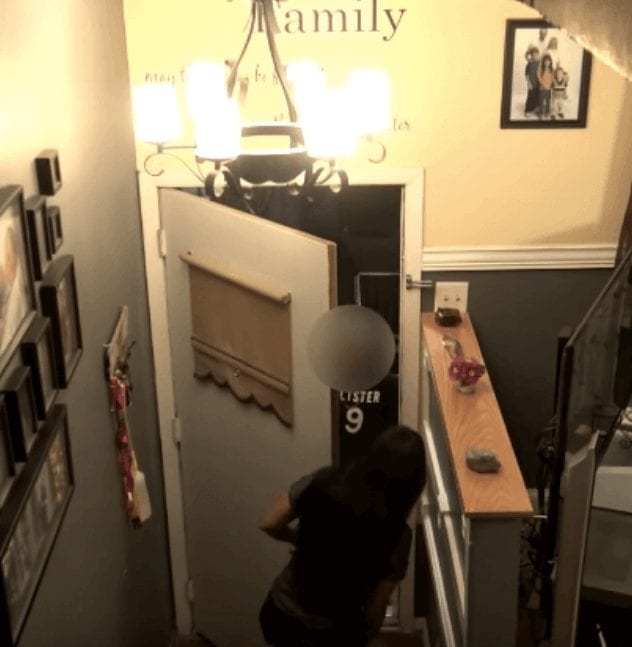 Another one of the boys gave Amanda his address so her “father” could pick him up and they could hang out. An actor posing as Amanda’s father pulls up to the boy’s house—IN A CREEPY WHITE PEDOPHILE VAN—and the boy gets in. Coby and the boy’s father pull him in aggressively as he yells for help, only to learn the real lesson of how dangerous his decisions were.

The third boy didn’t have to be asked to meet up, he’d been persistent in meeting Amanda from day one.

He rode his bike over to “Amanda’s house,” and let himself inside as instructed by his online “friend.” 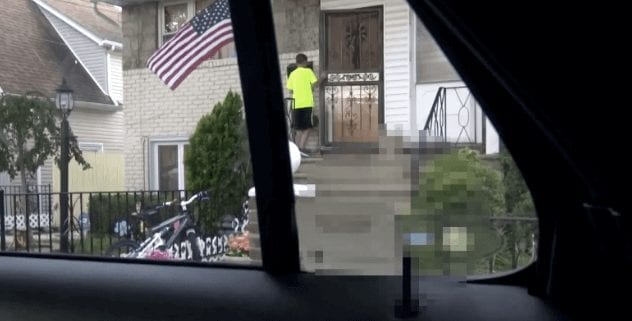 “I’m Amanda,” one of the men replies.

After letting him scream for help, the boy’s mom enters the room.

Though none of the boys were ever in danger, they very well could have been. A lot of parents will be quick to say, “My kid would never do that,” but you’d be surprised how vulnerable kids are when they see only the face that’s on the screen in front of them.

All three of these boys knew not to talk to strangers online, but Amanda didn’t alarm them as a stranger.

The video is scary, but it’s a wake up call.

As parents, we simply can’t rely on “don’t talk to strangers” as a warning to our kids.

When it comes to social media, we’re all interconnected in some way. Kids should never become “friends” with or be talking to someone who they’re unfamiliar with.

Protecting our kids from online predators and the dangers of social media is a major part of parenting today. Share this video with your kids and get the conversation started. It could literally be the discussion that saves your child’s life.

Previous articleDoctors Say 10-Year-Old Impaled By Meat Skewer Is a Medical Miracle
Next articleTheir 12-Year-Old Got a Concussion Playing Football. A Year Later He Took His Life